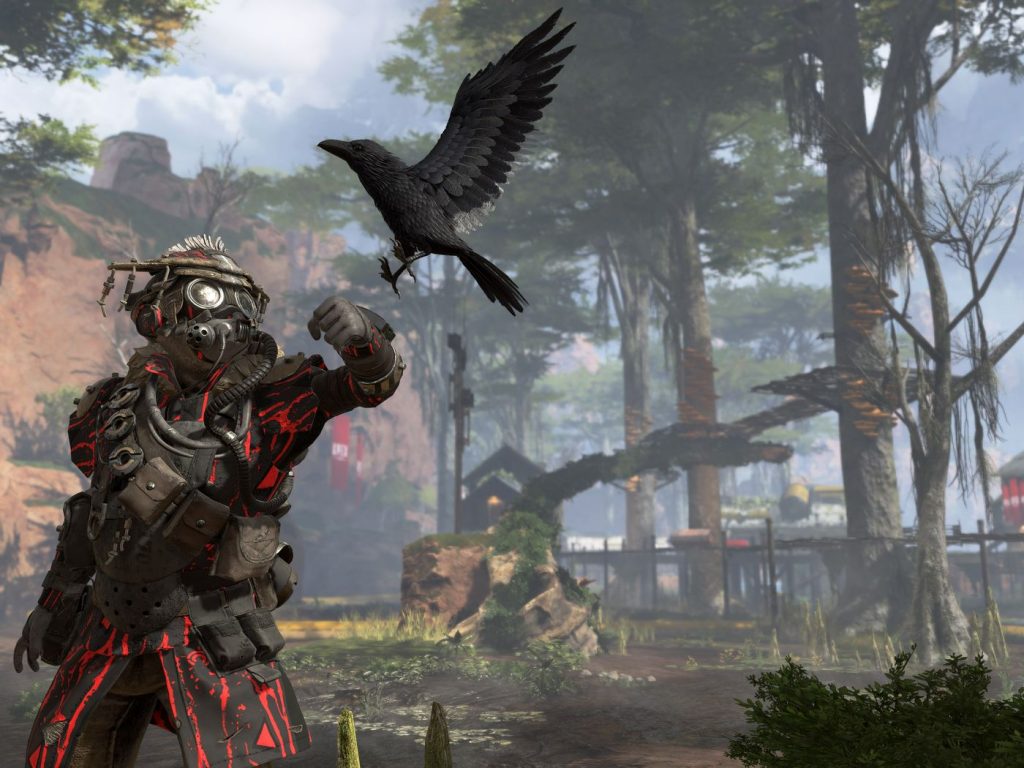 The Silver Lining To The Swarm of Battle Royales

Battle Royales have swarmed the gaming community like a pestilence over the past few years. They have proven to be a successful formula that meshes well with new battle pass monetization schemes.

Although, their numbers are large. Battle Royales are an infestation. A plague.

The Common Complaints of Battle Royales 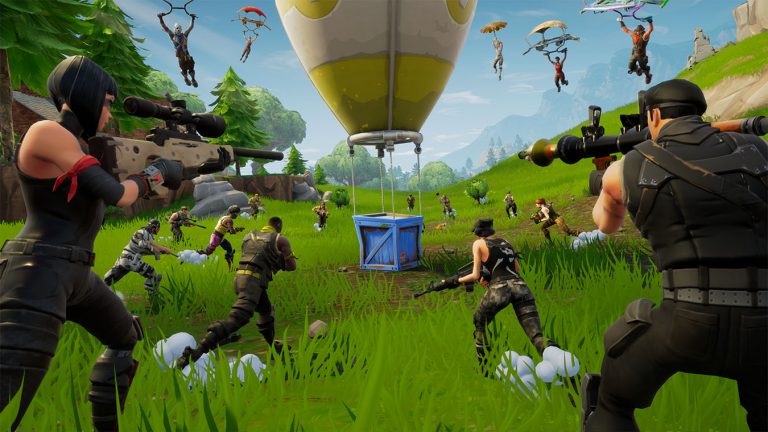 How many of these games are even out now?

It’s easy to lose track. Wikipedia says there are 23, but I can tell a few are missing. Each new release is backed by a fortitude of high budget advertising and a promise of a completely new experience.

There’s no shame in adoring one of these games, but the niche has been fulfilled by now. We even have Tetris and Mario Battles Royales.

I don’t mind a few rounds of Apex Legends or Spellbreak. I also know a few people who still play Fortnite.

I know just as many people who resent the very existence of Fortnite. Stemming deep within the chasm of their soul is a fierce hatred of the game that started it all.

Deceptively slow pacing. Absurd items and abilities. An ominous storm hones in on the masses. Everybody should be taking shelter…

Yet here they are fighting to the death, despite the fact the in-game world is doomed to suffer an apocalyptic fate suitable for even the most hardcore evangelist. I can picture him standing atop his soapbox with a cardboard sign firmly gripped in his blazing white-knuckled hand.

Okay. I got a little indulgent on the descriptors near the end there. I apologize.

One thing stands out to me in the wake of this new gaming era. We’ve finally gone back to using health packs in shooters. Now I’m feeling up to some soapboxing myself! Don’t worry. I’ll leave the stories of hellfire and brimstone to someone else.

Shields in Shooters Are Massively Overrated: 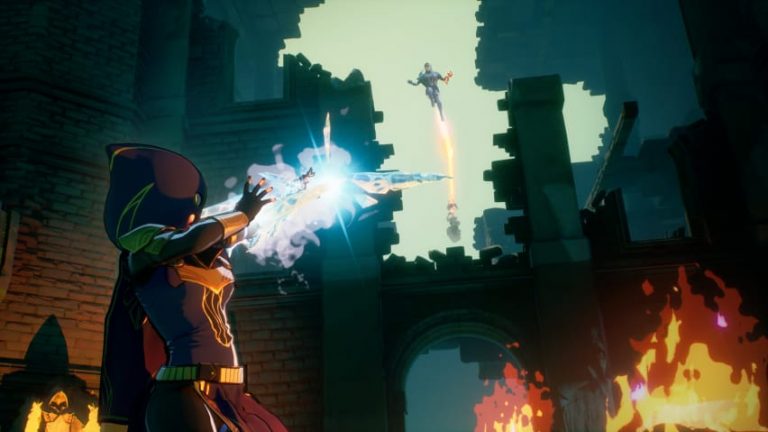 Our story began in 2001 with Halo. A brand new shooter that fell into the limelight instantly with its innovative new shield system.

I remember getting frustrated. Opponents could easily camp behind a corner to restore their shields – bearing a shotgun in hand to lay waste to anyone brave enough to swoop in for the kill.

The age of true “camping” had officially begun. The term already existed, but what we experienced beforehand paled in comparison to what was to come.

Of course, after a handful of matches, I fell in love with it like everyone else. I even preferred shield systems in more chaotic run-and-gun games like Borderlands, where realism was set aside to make room for a combat system that relies on being downed frequently.

But game after game, for two decades, we saw the same rehashed shield system repeated in every shooter released. The health pack system disappeared into obscurity practically overnight.

There were a handful of exceptions. I remember Bioshock using medkits. 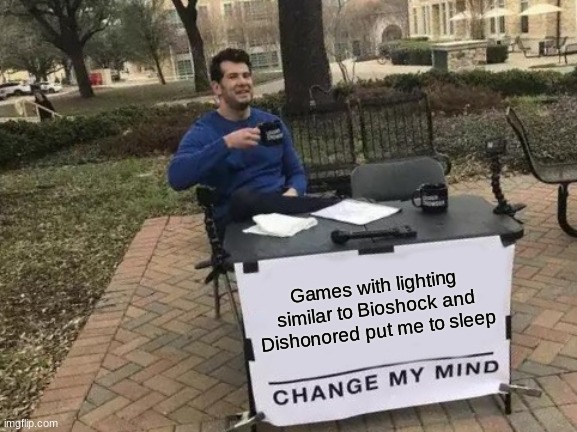 The games I’m mentioning are PvE. In any player vs. environment title, the real shimmer appears in the difficulty curve and hitbox detection. You’re facing bots. It doesn’t matter if we use shields or not.

But let’s talk about PvP. We hop into a lobby to play online and find ourselves facing real people. The problem with the shield system becomes apparent. Players who have memorized the maps annihilate.

Now, memorizing a map will make a player better at any style of game. I get that. There should still be more factors to take into account.

Shooters became a stale repetition of memorizing maps to improve. Knowing where to find the best spots to lure enemies. Understanding locations for regenerating shields. Every shooter title under the sun shared the same pacing and sequencing as their predecessor.

Battlefield was on a different plane of existence. Players were lunged into gigantic maps that simulated full-fledged war zones with bases to capture and enemy lines to cross.

You could execute sieges and flanks. You could bide your time.

In a lot of ways, I feel like Fortnite took influence from the series and expanded on it in a very unique and creative way.

What happens when we remove the teams entirely? What happens if we push server capacity to the next level?

What happens if we go back to the medkit system?

Thanks to Health Packs We Have Options For Nail-Biting Survivalist Gunplay: 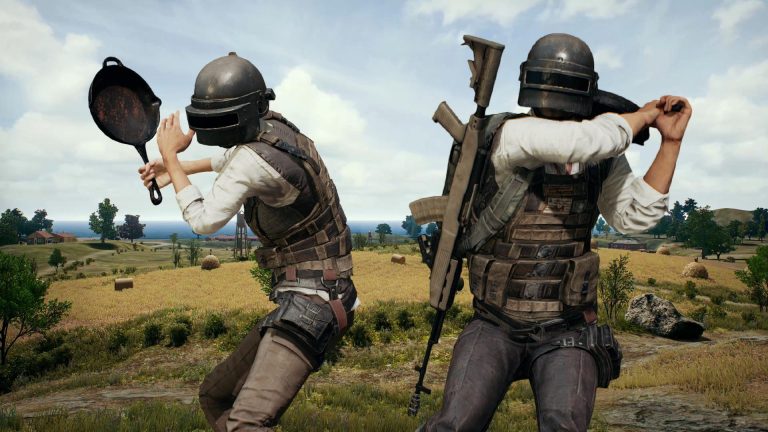 Charging in and taking aim at anything that moves becomes monotonous after a few minutes. The thrill of combat whittles down to a dull tingling sensation. The heat of battle cools to a lukewarm K/D ratio. I’m not signing up to play Drone Simulator.

Medkits are special. Clearing a room becomes vital to your longevity. If we lay the shields to rest and embrace this return to health packs, we can enjoy territorial gunplay again.

There’s a guy camped out near a medkit and everyone knows about it. He has an advantage. He’s also under siege from a handful of players who are pretty desperate for that same health pack. The health may be long gone. None of them know for certain. They just know that it’s an opportunity to extend their life. They need to balance that benefit with the cost. That’s part of the exhilaration!

With the surge of battle royales hitting the marketplace, we’re halfway there.

Here’s to Hoping Game Dev’s Stray Away From The Storm Shenanigans: 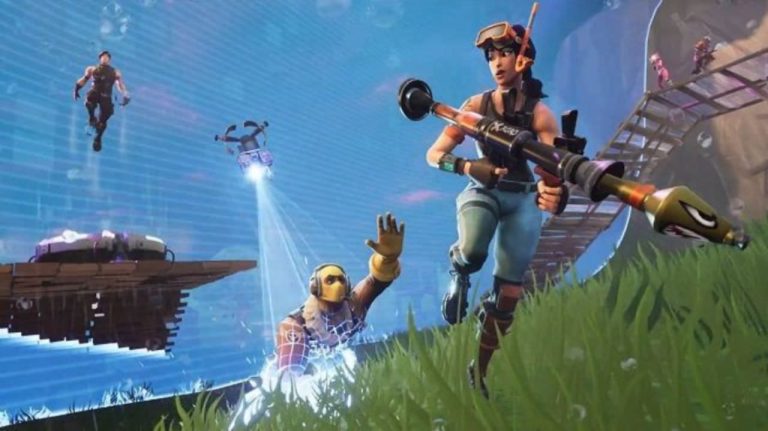 Now we just need a game brave enough to go back to traditional lobby sizes. Not just any game, either. We need a group that’s pretty savvy with designing crowded maps with well-distributed cover. Maps where each barrier exposes its own unique vulnerability.

Nowhere is safe. The shields will never come.

Shooters used to be an adrenaline rush. Just imagine how immersive they can be with the technology we have available in 2021.

Maybe we can play some wacky dystopian shooter where technology allows players to harvest health from human organs. Kill to survive.

The possibilities are endless.

First, developers need to quit playing it safe. Halo was made in 2001. Not every shooter needs to replicate it anymore.

In a way, I respect what PUBG and Epic Games have done for the world of gaming. Here’s to hoping someone else steps up to the plate to take us to the next level.

Return to Behind The Scenes
Return to Home Page