Why Landorus Will Forever Remain Popular in Competitive Pokemon Formats

If you’ve played a dozen matches of online Pokemon, you’ve probably noticed that Landorus has a dominant presence in the metagame. If you play Smogon’s battle showdown, he’s even more ubiquitous. Landorus accounts for a whopping 40% of Smogon’s most popular OU format! Ever since Lando’s creation, he’s been a significant threat. In many ways, he has the metagame in a stranglehold.

Although, Landorus is hardly a bannable Pokemon.

Both of his forms are far from unbeatable threats. Whether you are looking to counter Landorus or you’re considering taking Lando online with you, your best bet is to analyze what exactly makes Lando so popular. Let’s dig in, shall we? 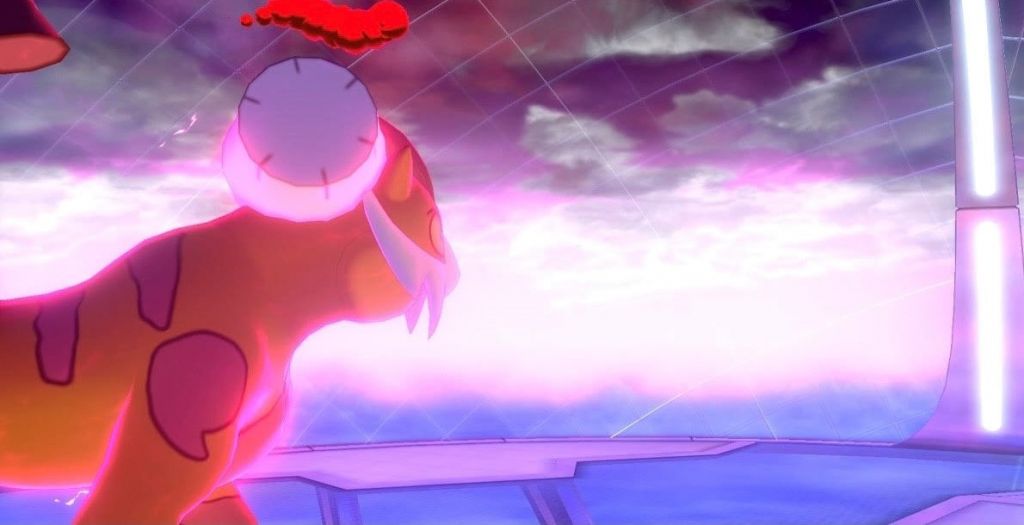 The short answer is that Lando is versatile. He can be an efficient lead, pivot, wallbreaker, or sweeper – often holding down two roles at a time. While his move pool isn’t flashy, he’s got one of the best toolkits in the game. It allows him to compress important competitive roles for your team so that other Pokemon can shine. Suddenly, you have room for a Tailwind user or a Pokemon to combat weather wars.

Slow Down!
What’s The Difference Between Landorus Therian Form And Incarnate Form?

I want to knock this question out nice and quick: What are the differences between the two Landorus forms?

First, here’s a visual I made to help distinguish what they both look like:

And the differences in stats:

Landorus Incarnate has some solid abilities in Sheer Force and Sand Force. As long as the Pokemon metagame continues to be dominated by physical attackers, Lando-T will retain relevancy. Dropping enemy attack scores on switch-in has an immediate payoff.

You can switch Lando’s forms at any time by using the Reveal Glass on him from your Key items compartment in your backpack. The process is reversible and won’t use up the item.

That settles that. Now, let’s talk about what makes this guy so popular!

Landorus is one of over 130 Pokemon with access to Stealth Rock.

Most stealth rock users are also powerful physical sweepers who aren’t ideal for tossing out on the first turn. Lando himself is an outstanding physical sweeper, too… But U-turn makes him unique.

Imagine yourself as the opponent. You can probably identify and predict a stealth rock user when the game prompts you to select your team. You’ll send out a counter for it. If you’re facing our old friend Lando himself, you’ll probably check him with a decisive Ice-type move.

Except, in this situation, you’ve taken the bait. You’ve sent out your frail glass cannon Ice-type or your best coverage ‘Mon early on. To make matters worse, Lando will probably bounce out before getting touched. Landorus is pretty speedy, after all!

Better yet, your target could be hiding a focus sash and brace the attack before releasing a powerful Self-Destruct to keep momentum going in the opposing team’s favor.Everything about Lando is very fluid.

Opening with Rock Slide is arguably the strongest move in double battles. Not only does it damage multiple targets without harming teammates, but it comes with an alarming 30% flinch rate and a respectable 75 base power.

Rock Slide is one of the most popular moves to pair with a choice band or choice scarf. It’s almost unreal how powerful the move is. Coverage over Ice, Fire, Bug, and Flying is just icing on the cake!

Anyway, I’d like to highlight precisely how strong Lando-T is. Let’s take a look at who the most powerful Rock Slide users in the game are: 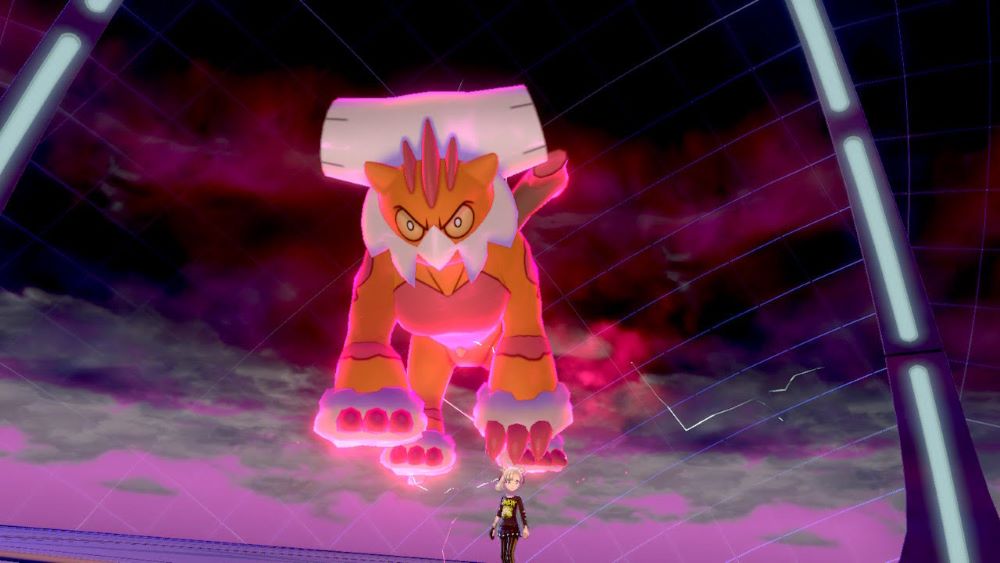 The bulk of this list is either banned in most formats or stuck behind inefficient abilities like Slow Start. ‘Mons like Rhyperior and Tyranitar can hit harder with Rock Slide thanks to their Rock-typing, but Rock-typing is defensively unfavorable as long as Ground-types exist.

Still not enough? Lando has a much higher speed rating to abuse the 30% flinch rate.

With a favorable nature, Lando-T maxes out at an astounding 427 Attack. That’s overkill. So, many competitive Pokemon players opt to run a Jolly Landorus to hit an impressive 309 speed.

Every competitive team needs a good pivot. Lando proves himself as a helpful Pokemon to switch into, thanks to his two immunities. He also resists Fighting, Bug, and Poison – which certainly doesn’t hurt his case.

As far as weaknesses go, Lando’s only concerns are Ice and Water. Bringing me to my next point:

STAB Ice moves are virtually non-existent in high-ranked matches. Ice-types are traditionally the worst defensive type in Pokemon. Hell, a Landorus with a choice scarf can drop rocks on most of these threats and knock them out before they get the chance to wave hello.

Usually, Water-types are carrying a team’s Ice-type coverage with Ice Beam. A few specially-attacking dragons pose a threat of Ice Beam, too. Drampa and Kingdra come to mind.

Overall, that makes counters to Landorus pretty easy to read.

When Lando finds a free turn, he can double his attack with Swords Dance. Remember, even the slower version, Lando-T, waltzes around with a respectable 91 base speed.

So there could be a handful of games you hop in with the intention to set rocks but wind up sweeping entire teams.

Reason #6
All of Lando’s Abilities Are Powerful

Lando-T is infamous for his Intimidate ability.

Lando-T gains even more momentum by dropping the physical attack of opponents by one stage (25%) every time he switches in.

If we’ve learned one thing from Incineroar, it’s that a good Intimidate and bail plan works absolute wonders for an opening turn.

Although, his little bro Landorus Incarnate isn’t slouching, either:

Sand Force makes Lando-T the perfect companion for Tyranitar on a Sandstorm team. Since he’s a Flying-type, he won’t be taking any damage from his partner’s Earthquakes, either.

Sheer Force can turn that 30% flinch rate on Rock Slide into 100 base power, which isn’t anything to scoff at. A Pokemon can outspeed a flinch, but that damage will be difficult to shrug off! While Sheer Force may not be as powerful, it allows a more flexible team build than Sand Force. Options are what Lando is all about.

Superpower and Stone Edge combine to hit 8 types for super-effective damage. Access to Outrage and Iron Tail doesn’t hurt, either. While Lando won’t win any awards for best coverage in-game, it’s solid. Fighting-type, in particular, will help you deal with popular Normal-type walls holding Eviolite: like Chansey and the gang.

His base 145 attack stat can push through any prominent stallers and render them useless for the remainder of the match.

Reason #8
Landorus Has A Base Stat Total of 600

600 BST Pokemon experience the best of both worlds. They don’t get banished to the land of 680 BST box-cover legendaries, but they have solid enough stats to hang with the big boys.

Naturally high stats can convert into excellent tanking capabilities or shovel straight into a 252/252 EV split of attack and speed for additional carnage.

There are no wrong answers when a 600 BST Pokemon hops into the equation.

On Smogon, Landorus gains access to Toxic, Defog, Knock Off, and Explosion because he could use those moves in prior generations. For the sake of simplicity, here are some great movesets that you can use in Pokemon Sword and Shield: